by MrsAverage
How can they tell if the income comes from work or from pensions/other investments?
Do they mean workers or earners?
Are they only going to tax those on a payroll and not the millions of self-employed or with own incomes?

if they do it, I think it will be applied to all above state pension age, but that begs the question which state pension age? Mum at 95 retired at 60 and there are many others who retired when the SPA was lower than it is today.

Another idea that doesn't appear to have been properly investigated or thought out.

I'd rather that higher earners were taxed the full rate of NI on all their earnings. Currently they reach a higher rate threshhold over which they only pay 2%.
I always felt it unfair that my (much) higher paid bosses paid lower rate NI overall than I do. All governments say they want progressive taxes but seem to ignore the tax breaks the high earners get

by Chris From The Gulag
One way would be to combined NI with Income Tax and thus , create a net rate for all incomes ... and level the playing field for all.

The use of NI has been well past it's sell by date for a few decades.

Easy to create a " Tick " for each week / year worked ... one credit towards either ... assuming , of course , the generations to come do not have to fund their own pensions as the cost ( Then ) would be too much for the Government ?

Simplifying the tax system has been beyond the capabilities of all Governments since the last , major , reforms enacted during the FIRST world war ... and the time of Lloyd George and his buddies ... and , not forgetting , the original Lord Kitch !

Even had a crack at it during CarerWatch days in line with the hypothetical rollout of the social wage ... to produce a whole new plan for taxation / pensions / benefits in one go ... and it looked very promising a decade ago ... and somewhat surprisingly acceptable to any party wanting to adopt in !

Great discussions ... I played the part of a devil's advocate ... and assumed I was on an income of £ 100K p.a. ... and not willing to pay much more in tax ... the old counter argument role ... just to keep all the others on their toes ... and hands out of my fictional wallet !

by Chris From The Gulag
Time to synchronise this oldie with the current Green Rizla Paper thread :

This thread is full of what ifs / maybes ... on par with it's slightly younger ugly twin sister.

One theme running through both ... the majority of the 7.8 million of us prepared to back it ?

Recombine the NHS and Social Care.

Both funded from GENERAL taxation.

Fine ... for those with surplus monies to invest over their working lives.

Still will be of no help to most disabled citiens , and their carers , unless their income is boosted to above " Survival " level.

No one is denied a hospital bed through lack of monies , same should apply to social care and places in care homes.

This thread is now brown bread ... please post under the Green Rizla Paper one , link above. 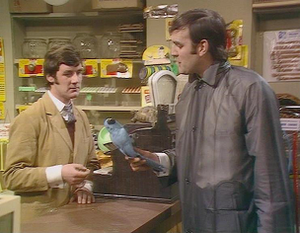 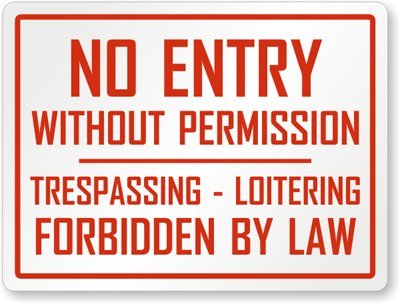